When most people think of Aeroflot, they think old Soviet planes, surly service and one of the worst safety records in the world. “Sure, the fare is low,” you might think, “but there’s no way I’ll ever fly with Aeroflot.” Unfortunately, if you think this, you’re missing out on one of Europe’s best kept secrets.

Today’s Aeroflot is much different than in Soviet times. The fleet is modern and efficient with new Boeing and Airbus planes along with new Russian models. Aeroflot now has an excellent safety record–comparable to other European carriers–and a safety program that meets international standards. The in-flight entertainment on long-haul aircraft is some of the best in the skies. Meals are excellent, and the meals in economy class can even occasionally rival those served in business class on other airlines. Service is very professional, if not particularly friendly (to some degree this is cultural, because Russians are not very friendly in general). And best of all, you don’t need a visa to transit Moscow Sheremetyevo Airport as long as your final destination is not Belarus. All of this for a price that is generally lower–in many cases much lower–than most other airlines flying between Europe and Asia.

Aeroflot is a member of the SkyTeam alliance and transfers between Aeroflot and other SkyTeam carriers such as KLM are seamless in Moscow. Your bags will be tagged through to your final destination at check-in and will be transferred to the other carrier when you connect. When you consider the price you paid, mileage credit can also be surprisingly generous when credited to other programs such as Delta SkyMiles. In most cases, the minimum mileage credit you will receive is 75% (although on the most deeply discounted fares–rarely seen because the fares are so low–mileage credit is limited to 25%). 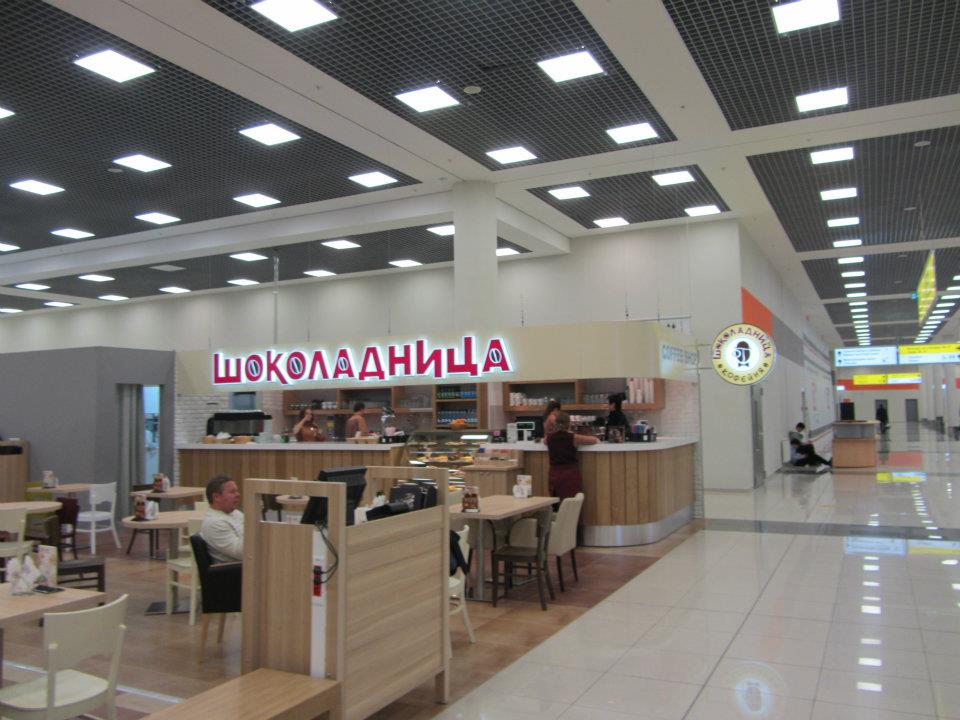 Newer terminal at Sheremetyevo has a modern look. 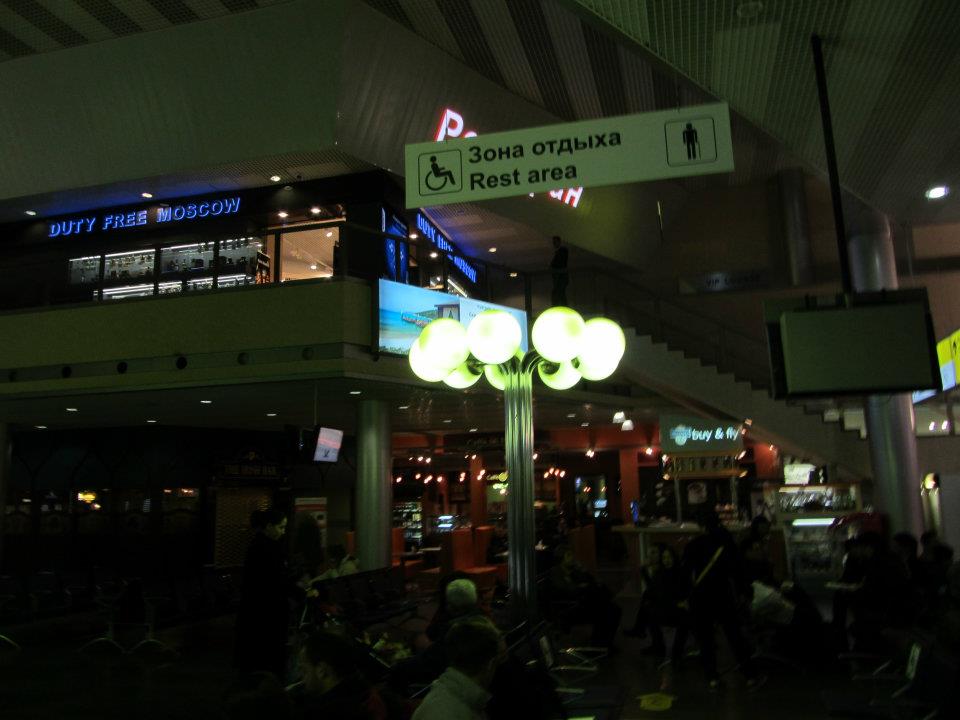 Old terminal at Sheremetyevo, left over from the USSR

What are the potential downsides? In my experience, Aeroflot does not recover well if anything goes wrong. If you’re stuck overnight at Sheremetyevo due to a missed connection, you will be put in the “transit hotel.” They will ask you to share a room with a random person from the plane. You’re not allowed to leave your room and basically you’re locked in, it’s almost like a jail. The airline will decide when you’re leaving (in my case, it was 6 in the morning after not even getting to the hotel until 1 in the morning), and will decide when you eat. You will also not have access to anything from your checked luggage and you’re not even allowed to buy anything from the hotel store, so you can’t get anything like contact solution, toothpaste or even medication that might have been locked into your checked luggage.

To be fair, Aeroflot doesn’t control Russian immigration regulations, Customs regulations or visa policy. And if everything goes well, Aeroflot fares can represent an incredible value versus other airlines. The next time you are traveling between Europe and Asia, consider Aeroflot. The experience may pleasantly surprise you!

1 thought on “The Aeroflot Alley-Oop”