Progress is slower than you’d expect when driving in Armenia. There are traffic jams of cows and sheep on the roads, long delays when you’re caught behind ancient Soviet-era trucks with more wheels than you thought possible, and potholes the size of giraffes. And so it was that I found myself well short of Tbilisi, my planned destination for the day. It was getting darker and darker, and I knew I needed to find somewhere–anywhere–to stay. 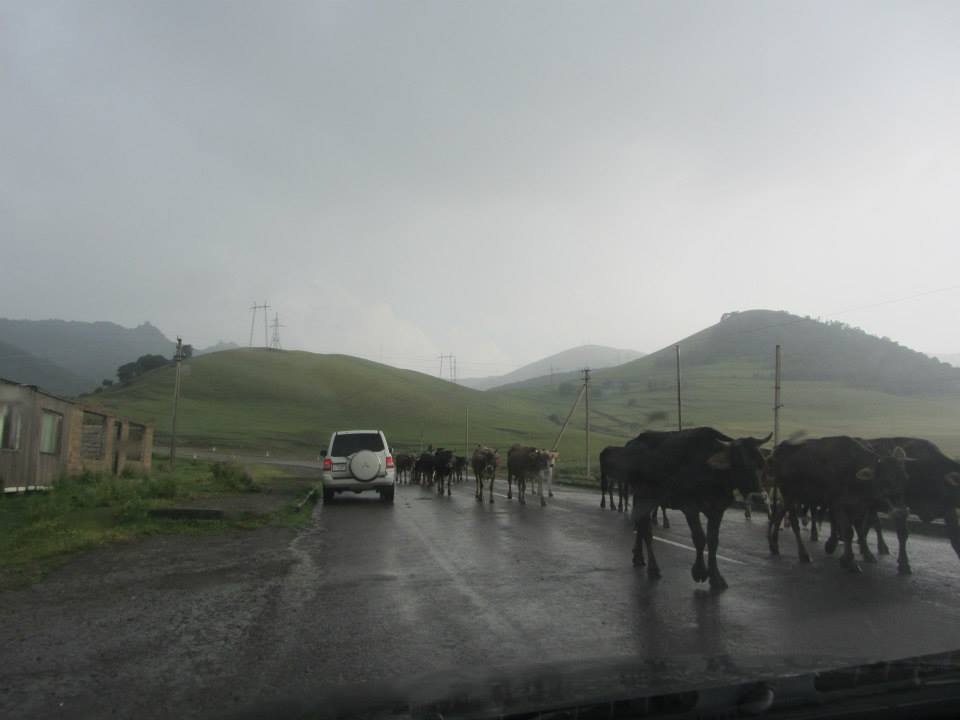 Armenian roads are shared with cows

The problem? I don’t speak Armenian or Russian, and I can’t read either language. Almost everything here is signposted in Armenian-only, or if you’re lucky Armenian and Russian. So I felt really, really lucky to see a sign for “hotel/restaurant” by the side of the road. “3km.”

Well, the first sign pointed to a second sign that was in Armenian only but had the number 3 on it and a picture sort of like the one by the highway, so I figured I must be going the right direction. The road was a road once, maybe at some point during the Soviet era, but now it’s just bits of pavement here and there that serve more as a hindrance than a help. I wound my way slowly, paying attention to the km markers, and 2km on I came to a collection of buildings. “2km, that doesn’t make sense,” I thought. The road got even worse and turned into basically what looked like a logging road, but I figured I might as well press on until the km marker hit 3. If I didn’t find it, I’d turn back around.

Exactly at the 3km mark, the road ended at a gate. Two surprised-looking security guards came up to me, speaking in Russian. I said “hotel” a few times, and then one of them remembered what “hotel” means and said, “DA, DA, HOTEL!” with a big smile. The gate opened and I drove onto the grounds of an incredibly improbable resort. “This is going to be expensive,” I thought, “but I don’t have a choice.”

I parked the car, made my way into the lobby, and went to the desk. “Hello!” I said. “Do you speak English?” The two clerks at the front desk didn’t, but they knew exactly what I needed and found someone in the back who spoke English very well. I explained that I didn’t have a reservation and asked if there was availability. There was, and she checked me in in the cool, casual way where you just know that a whopping bill awaits. “OK, the total is 17,000 drams,” she said, a total of less than $42 including breakfast. The room was very nice, the breakfast was incredible, the grounds are beautifully forested with walking paths throughout, and … well, I’ll just let the view speak for itself. 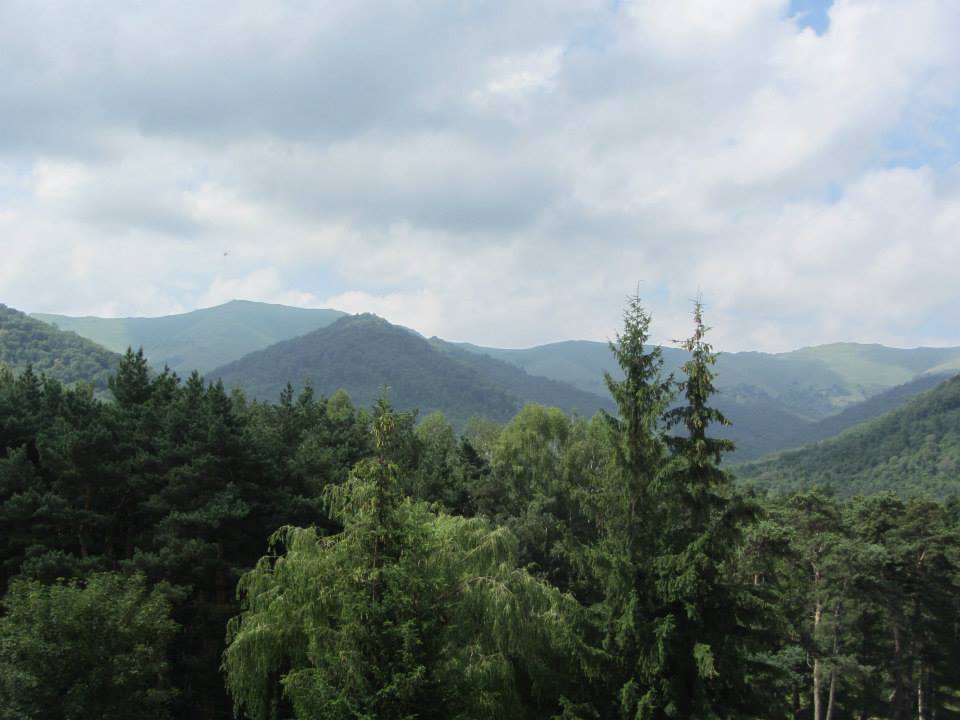 I had a day free in Patagonia before catching a boat to Antarctica, so I rented a car to have a look around Ushuaia. It’s a place of forbiddingly tall mountains, interminable rain and a beauty that is indescribable yet very peaceful. Taking the only road out of town, I drove to a lonely junction and followed it to a fishing village on a bay facing Chile. An old rowboat was beached alongside a signpost, desolation mixed with beauty,. 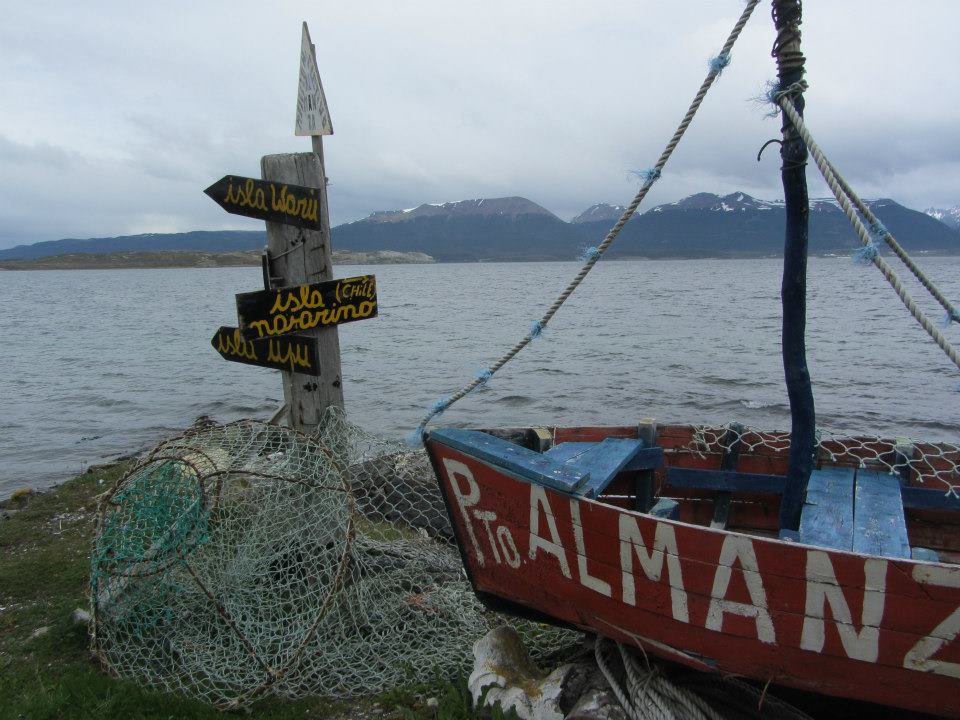 A boat, a signpost and Chile across the water.

A pagoda gracefully rises above a lotus pond, beautifully accenting the surrounding gardens. Long Zhong is famous for its ancient Daoist temple, but is rarely visited by foreigners. Go before it appears on the tourist trail. 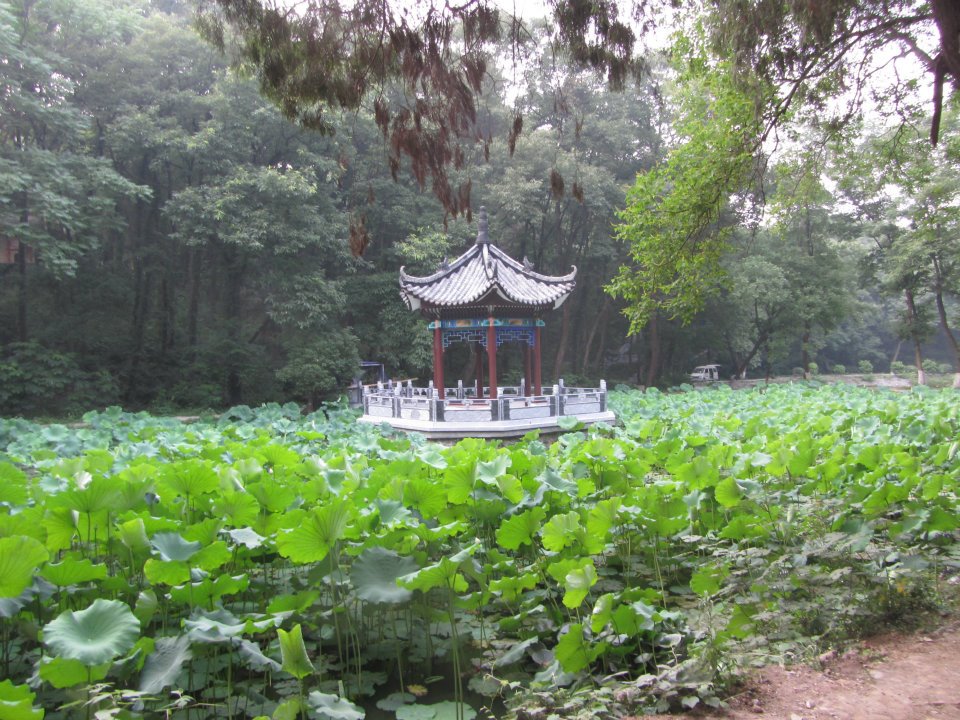 What to say about Tokyo? Every time I visit (and I visit almost every year), something amazes me. And this is what it so incredible about the place–as much of the world as I have seen, as many experiences as I have had, Tokyo always has something new, fresh and interesting. As hyper-modern as Tokyo is, though, it can also be traditional. Old and new coexist in a way unlike anywhere else in the world. Go, but know that you are only seeing Tokyo at a snapshot in time, and things change very quickly. If you come to love Tokyo as much as I do, you will find yourself visiting often. 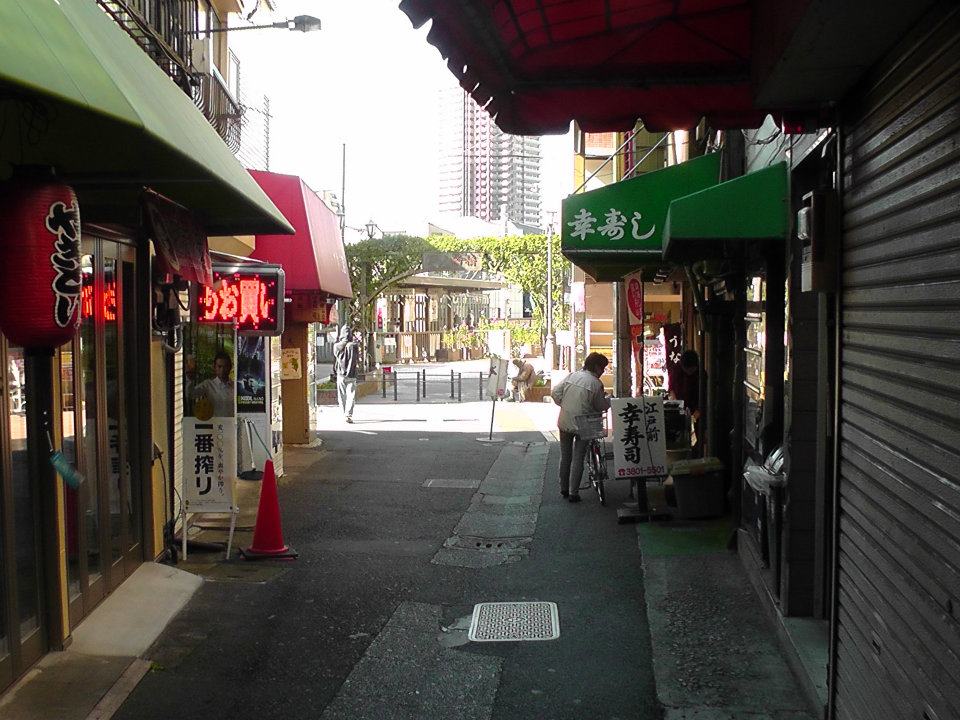 Old and new coexist in Tokyo unlike anywhere else in the world.

It’s beautiful, it’s peaceful, and almost the entire country is a national park. Palau is the most incredible place you have probably never heard of. Formerly a US territory, Palau is now proudly and peacefully independent, blending American culture with island style. The diving is some of the best in the world, and Palau’s national waters are designated as a marine reserve to protect their natural beauty. Not into diving? Snorkel among schools of fish that will swim right up to you! Apart from all of that, you’ll find some of the world’s best burgers at a food truck called Bem Ermii, which is parked around town daily at one of a few regular spots. Ask the locals where to find it. 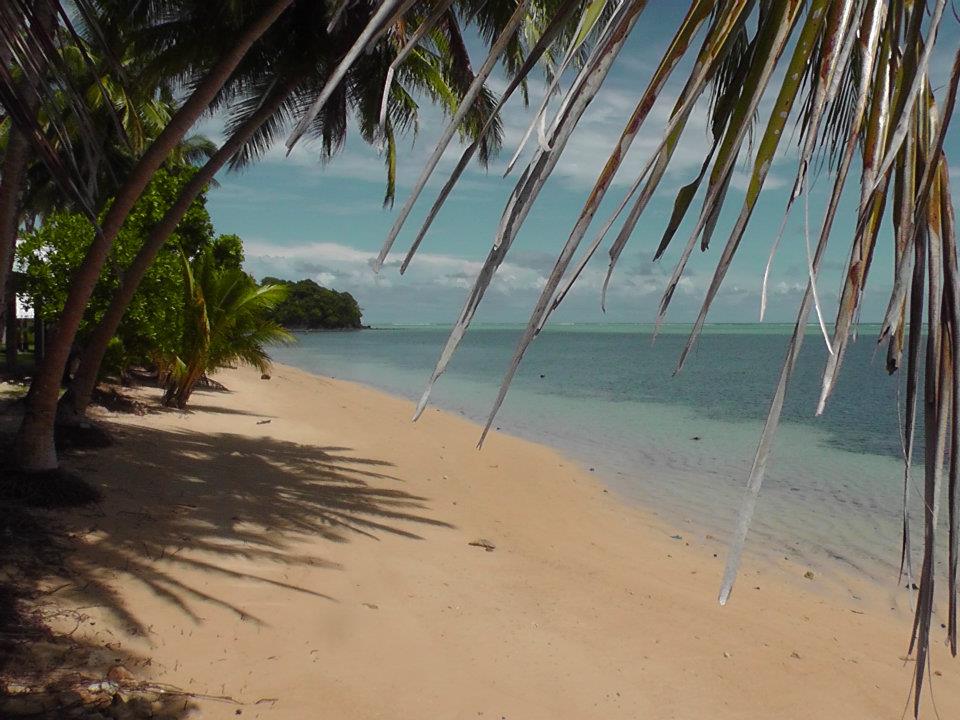