A reader contacted me and asked a question that a lot of folks are asking on tax day: “Should I pay my taxes with a credit card?” The answer is a strong “it depends” and you need to be careful. Beware of bloggers bearing affiliate links and pushing you to do this.

First of all, any way that you do this, you’ll be paying a fee. That’s real cash that you’re shelling out in return for points. In nearly all cases, if you’re just doing this for the points, you’ll be paying more than they’re worth. Typically, tax services charge around 2% to pay your taxes with a credit card, which is the same thing as buying points for 2 cents each. You can often buy them directly from the airlines for less than this.

If you need to hit a minimum spend threshold, though, this could be an easy way to do it. But it could be an expensive waste too! If you pay the IRS directly (rather than through a tax service) it will almost always code as a CASH ADVANCE which charges interest, fees and doesn’t count toward minimum spend. You will need to pay through a tax service, which will send the money to the IRS on your behalf. 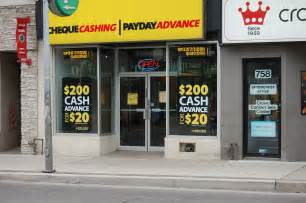 This could also be an efficient way to get enough points to reach an award threshold, especially if the points are more expensive than 2 cents each to buy. Just weigh the real money you’ll be spending in fees versus your ability to earn the points through regular spending (without fees).

If you pay through a tax service or through your tax software then sometimes–though not always–it codes as a purchase. But you need to be sure not only how the merchant bills you, but how your credit card interprets the charge. If they’re billing you in the “tax preparation service” or “software” categories, you’ll probably be fine. Citi, however, is particularly aggressive about coding things as cash advances that other merchants don’t, so be especially careful with them.

Just as with taxes themselves, how you pay your taxes can be complicated. It’s nice to sweeten the deal with a few extra points, but be careful so it doesn’t backfire! 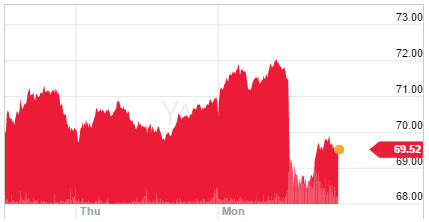