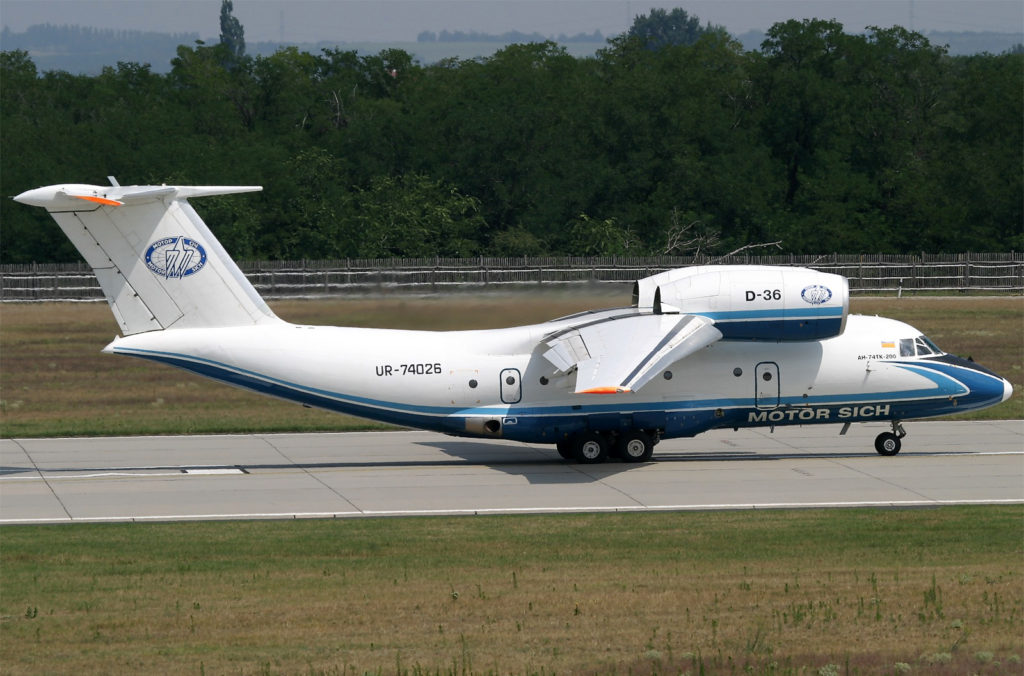 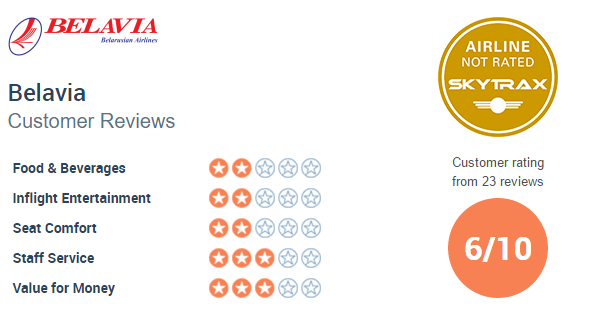 Prior to January 9, 2017, Belarus was one of the most difficult and expensive places in the world for Americans to visit. Visas cost a minimum of $140, and required a complicated visa application form to be completed. Not surprisingly, most Americans wanting to visit the region skipped Belarus in favor of its neighbors Ukraine, Latvia, Lithuania and Poland (which don’t require a visa) or Russia. Although Americans do require a visa to visit Russia, its visa previously cost the same as a Belarus visa. Also, Russia has a similar language and culture to Belarus and is geographically the world’s largest country, so there was a lot more that you could see for the same visa fee.

Well, all of that just changed. As in the United States, immigration policy is largely under the control of the president. Alexander Lukashenko, the President of Belarus, has issued a decree allowing citizens of 80 countries, including the United States, visa-free entry for 5 days. However, since the decree was issued suddenly, the travel industry isn’t very well briefed on this new policy yet. I wasn’t able to get good answers from hotels, airlines, or anyone. Fortunately, I’ll be visiting in May, and did the leg work for you. I also received confirmation on some key points and a cool “life hack” from the Belarus Ministry of Foreign Affairs. Read on to learn how to visit Belarus via Minsk for 5 days without a visa.

To visit Belarus without a visa, you must arrive and depart via flight at Minsk Airport. Unfortunately, you can’t take a much cheaper flight to Vilnius and enter via a short, inexpensive train ride. Unless you already have a Russian visa, you can’t transit Russia either, because you have to be on the Russian side of the Customs control zone to take a Belarus flight. This leaves you with limited flight options, and drives up the cost versus simply taking the train from an EU airport. The day that your passport is stamped counts as the first day. So, for example, if you arrive on the 1st, you need to depart on the 5th. Days start at midnight, and many flights arrive in Minsk shortly before midnight, so you can maximize your stay by waiting until after midnight before going through passport control. This “life hack” was recommended by no less than the Belarus Ministry of Foreign Affairs!

Belarus has historically had an unusual arrangement with its powerful neighbor, Russia. Until three weeks ago, there weren’t actually any border checkpoints between the countries; you could drive freely between them and flights between Minsk and Russia were treated as domestic flights. That all changed on February 1 when Russia set up a formal border with Belarus. According to press reports, except for rail passengers, Russia is only allowing citizens of Russia and Belarus to pass–even if you have a Russian visa. Accordingly, if you plan to enter Russia, assume you must transit a third country such as Poland or Ukraine. Leaving Russia via Minsk, on the other hand, should be no problem. President Lukashenko stated after Russia’s action that Belarus will not reciprocate with its own border controls.

Why am I visiting Belarus? Yes, Belarus is referred to as “Europe’s last dictatorship” and many Western writers paint a dark picture of crushing authoritarianism. Having lived for three years in China, I know from personal experience that there is a lot more to a country than its government. I really enjoyed my visits to Armenia and Georgia, and like them, Belarus is a former Soviet republic with a unique local history and culture. It is separate and distinct from Russia.

In Armenia and Georgia, I found delicious food, friendly people and incredible history (along with challenging road conditions and a sometimes considerable language barrier). It looks like there is a lot to discover in Belarus, although with only 4 1/2 days (based on the schedule of my flights), I’ll have to work hard to make the most of it! Most importantly, I’m visiting now before Belarus gets discovered, overrun by visitors, and the historical sites turn into tourist traps. If you’d like to join me in Minsk, I’ll be there from May 20th through 24th, 2017!