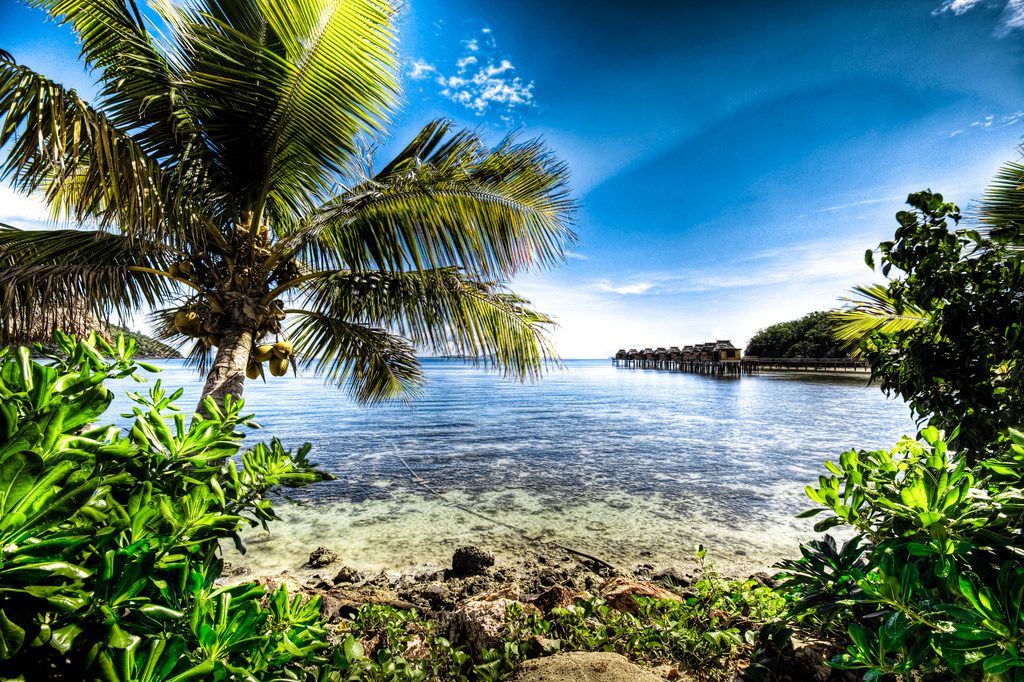 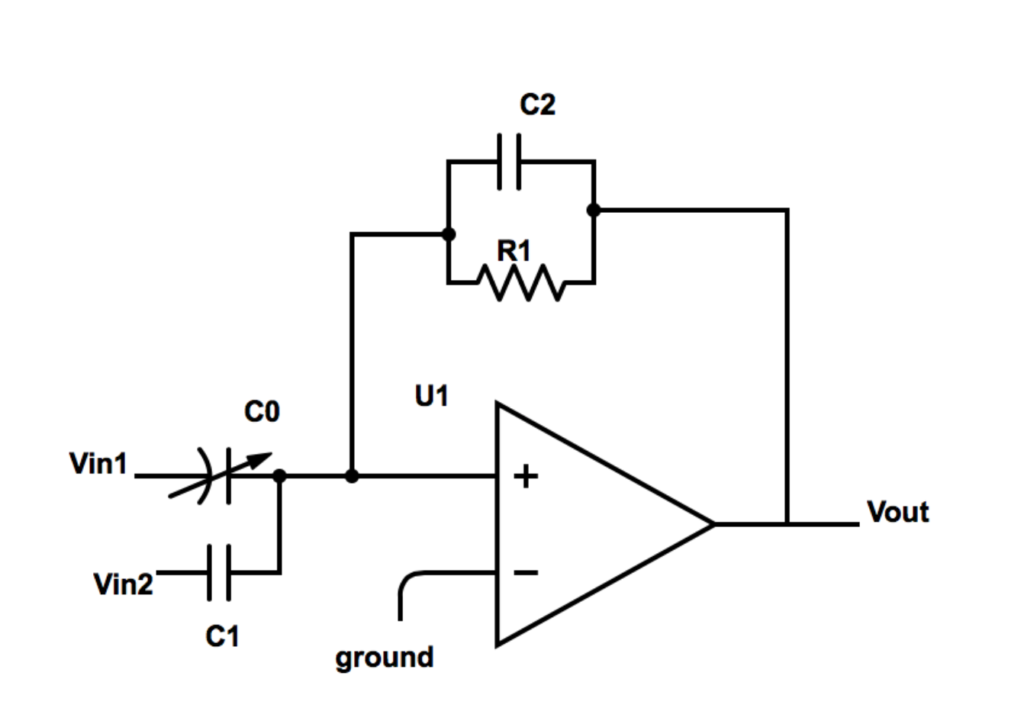 E-Z Rent A Car isn’t my first choice of rental car companies, but I find myself using them an increasing amount in Las Vegas where they sometimes charge only 1/3 the price of the “big” rental companies. That used to mean bad cars and terrible service too, but recently, the company partnered with Europcar which considerably improved their standards. You get the same cars and staff at double the rates if you reserve from Europcar vs. E-Z. 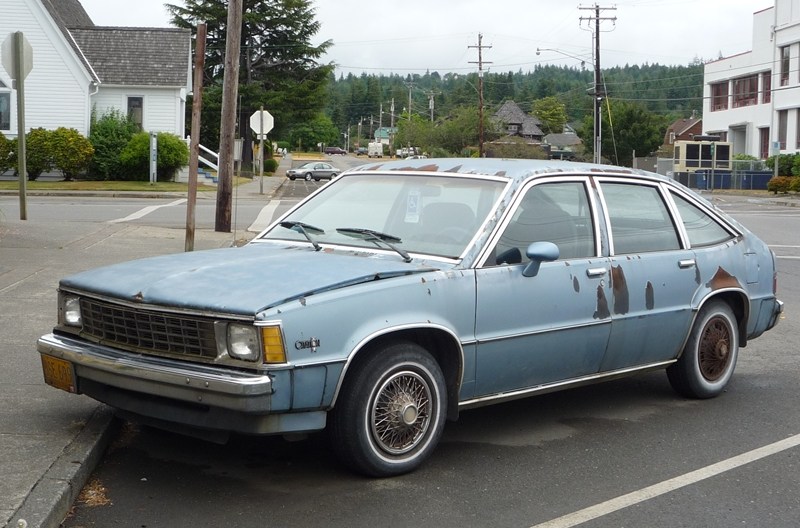 E-Z Rent A Car doesn’t rent these, but some of the cars they have rented me aren’t much better!

People who rent from E-Z are value driven and are often more … marginal rental car clients. After all, these aren’t business traveler road warriors. Accordingly, E-Z has some unusual policies and promotions from time to time. I haven’t quite seen something as unusual as this, though: E-Z Rent A Car now allows payments in Bitcoin. You can also change your E-Z Money loyalty program points (if you happen to have any) into Bitcoin.

For what it’s worth, I’m a Certified Bitcoin Professional so I can tell you with some level of authority that this is insane. There is practically no method of payment with higher transaction fees than Bitcoin, especially given the relatively low rental fees that E-Z Rent A Car charges. The cryptocurrency is designed for low-velocity transactions in high dollar amounts.

Do you expect other rental car companies to accept Bitcoin payments? Comment below! 🙂