One of the biggest scams that hotels are pulling lately is the addition of the “resort fee.” This odious practice started about 5 years ago in Las Vegas. It has now gotten so bad that even trucker motels charge resort fees. These days, it’s very difficult to find a room at all without paying them. 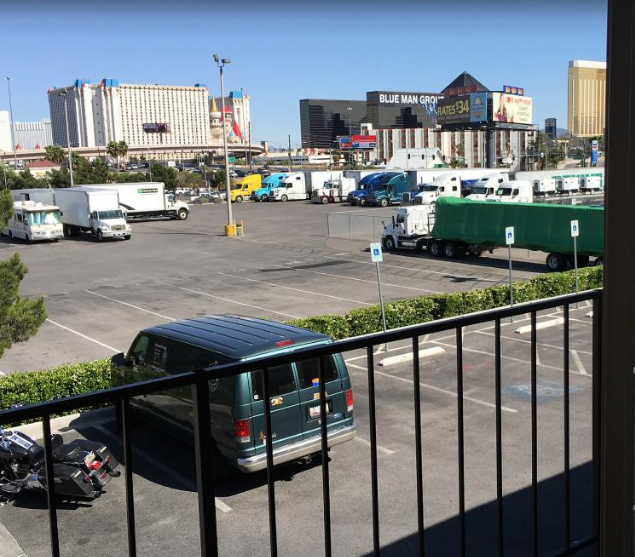 Unfortunately, resort fees are a double-whammy: room prices in Las Vegas have gone up–a lot! It now routinely costs over $300 per night at the better Strip properties over summer weekends. And this is the rate before resort fees, which at some properties add an additional $35.84 per night. When you consider that just a few years ago, you could get an entire room downtown for about the same as a resort fee on the Strip today, you can truly wrap your head around the extent of the madness.

Every summer, I attend DEF CON, which is the world’s largest hacker convention. I’m speaking at an event just beforehand, bSides Las Vegas, where I’m getting a $70 per night convention rate (where the usual $27 nightly resort fee is waived). However, Friday and Saturday nights are $110 per night, and I pretty much won’t ever spend over $100 per night for a hotel room. So this left me looking for a better deal. And at my usual favorite properties, there aren’t any.

The thing is, I needed to be in a particular part of town. You just don’t want to be that far away from DEF CON – the conference is really exhausting and a long commute after each day is more than most folks want to deal with. However, being away from The Strip is nice. My compromise over the last several years has been to stay in the UNLV area. It’s relatively close to The Strip, and I know my way around and (more or less) where everything is. Unfortunately the price of hotels in this area has steadily crept up as other people have discovered my secret, and prices are beginning to approach some areas of The Strip.

However, I have an ace up my sleeve. Although the list prices are up, bookings really aren’t in the part of town where I like to book. Most of the time, it’s not as busy as The Strip. So, while hotels in the area have high list prices, they offer a lot of discounts. Priceline and Hotwire both offer blind booking services where you don’t know the name of the hotel before you book. This can really suck if you pick the wrong property: I have had serious cases of “Hotwire regret” (and the same, although less often, with Priceline). In particular, Hotwire takes artistic license with star levels to the same extent as Expedia–which makes sense, because they’re actually owned by Expedia. And while star levels and resort fees may be a usual source of consumer pain, both of these things make it easier to find out the name of the hotel where you’ll be staying. It’s not 100% reliable but it certainly isn’t bad.

To identify a Priceline or Hotwire hotel, I usually start with BetterBidding. These folks attempt to unmask hotels by the amenities listed. While this method can work, it’s not 100% reliable. Properties in Las Vegas change their amenities around frequently, and the properties participating with Priceline and Hotwire also change frequently. You may find enough information to unmask a property here, but you should combine this data with additional information: the star level (if you’re booking on Hotwire) and the resort fee.

A current listing of hotel resort fees is here, and resort fees are disclosed (albeit in small print) on the booking page of Priceline and Hotwire. They don’t tell you the exact price down to the cent, but you can get a pretty good idea. A resort fee of “about $27” in the “East Of Strip – UNLV” area probably means that you’re looking at the Tuscany. Similarly, if no resort fee is listed, you have an even better idea given the shrinking number of properties not charging a resort fee.

Looking for my dates, I found a $74 per night rate listed on Hotwire in the UNLV area for a 2 1/2 star property including breakfast, parking, WiFi, and a free 24 hour shuttle to The Strip. Best of all, there was no resort fee. However, the amenities and star levels didn’t actually match up with anything listed on BetterBidding. However, in checking the area and the properties with no resort fee whatsoever and offering free breakfast that could reasonably be considered a 2 1/2 star, I thought there was a pretty good chance that I would land at either the Baymont Inn and Suites or the La Quinta.

Another fun trick with Hotwire is that there are often coupons you can find online that apply to hotels. I found one on RetailMeNot for $25 off a booking of $150 or more. I was able to offset most of the taxes and fees with the coupon (which worked, although only if you followed the instructions and booked using the Hotwire mobile app). Adding to the problem of fake low headline room rates in Las Vegas, booking sites add on taxes and booking fees at the end and these can jack up the actual price you pay by $25 or more. In this case, I ended up paying about $154 for 2 nights. And I got the LaQuinta, which is very close to Paris and Bally’s, so I’m happy with the result.

Did I really save the 54% Hotwire claimed? Yes, versus the highest rack rate the hotel lists. However, the actual price if you booked directly with the hotel is $99 per night, plus 12% tax. Nevertheless, I saved about $35 per night. That’s not a bad result, and I ended up in a property I’m happy with at a price that–while more than I like to spend–is just about the best weekend deal you can get for a decent room these days in Las Vegas.

Another good offer from Hainan Airlines, one of the newest Alaska Airlines partners, on flights to China. Complete a survey (link here) and receive $80 off! Hainan often has the lowest prices to the cities they serve in China anyway, so this is icing on the cake–and you can also receive Mileage Plan miles. 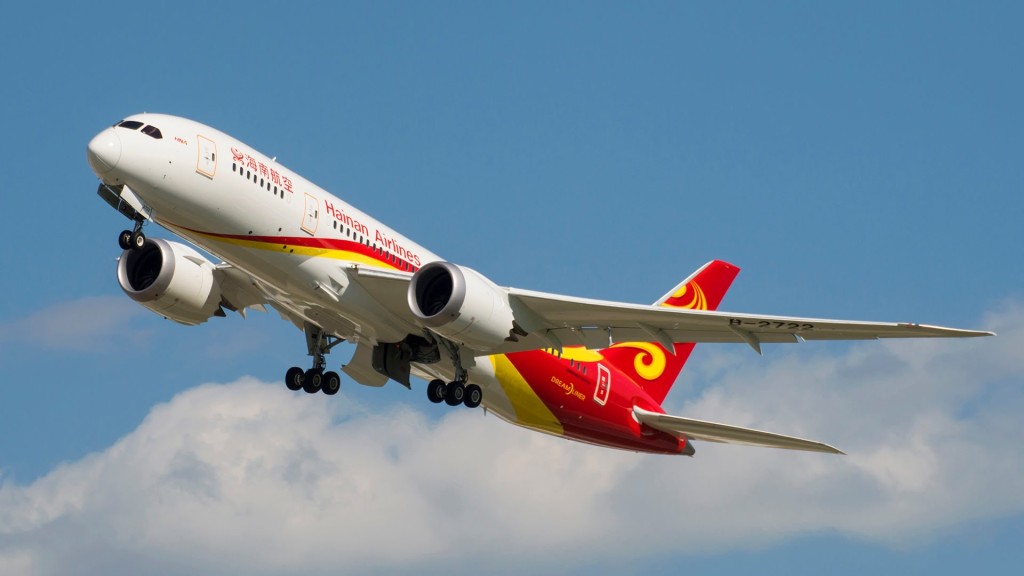