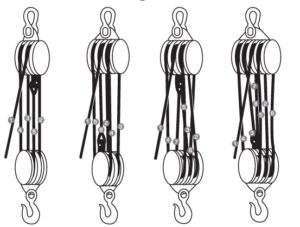 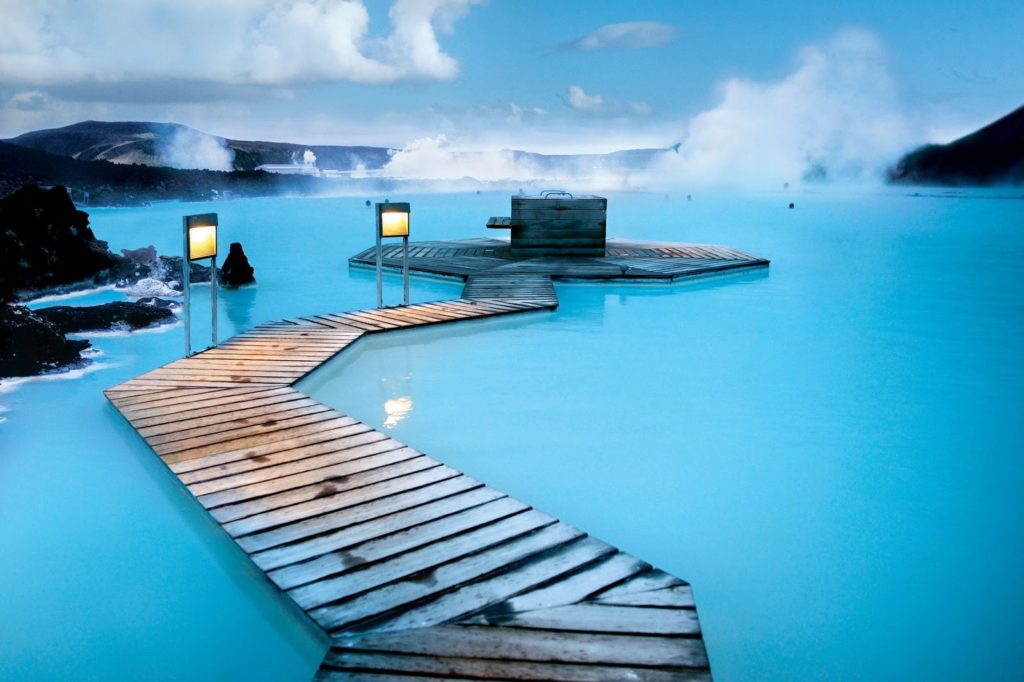 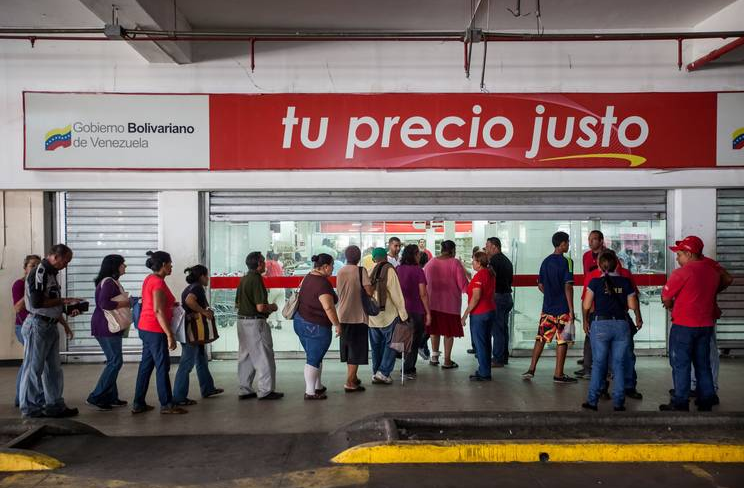 1 thought on “Should I Spend Or Save My Points?”