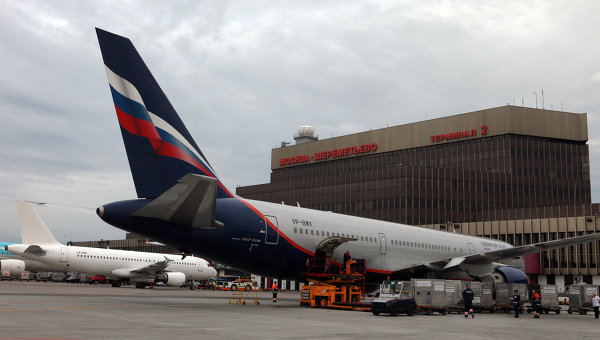 4 thoughts on “The Vodka Dodge: How To Transit Russia Without A Visa”