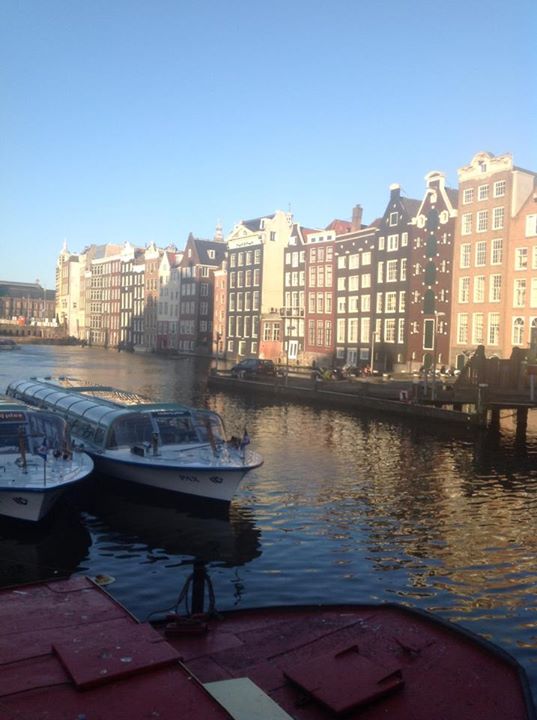 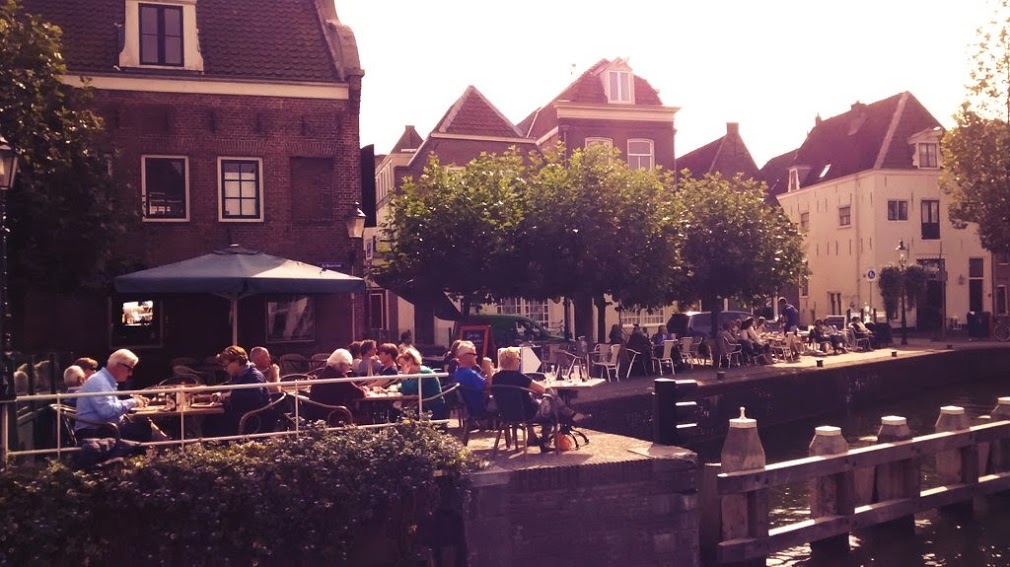 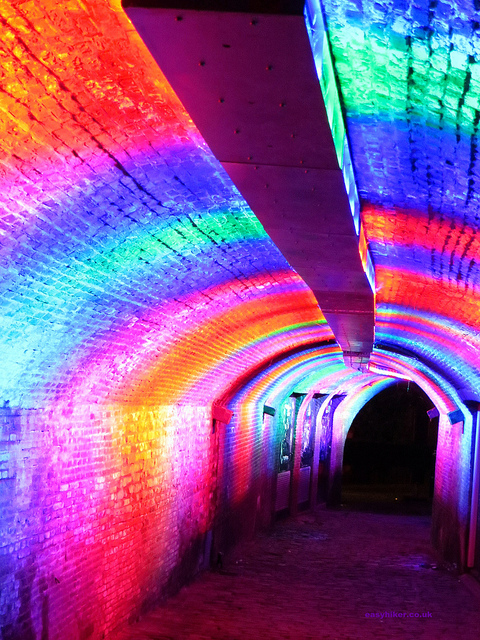 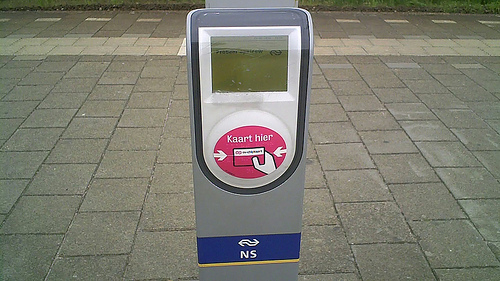 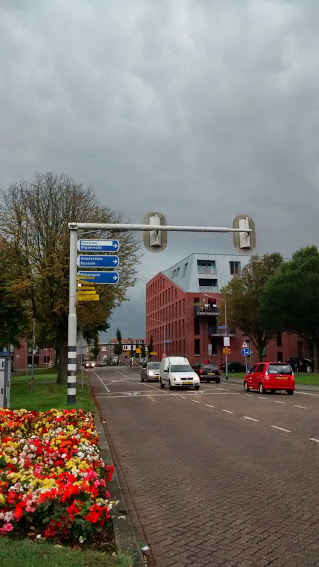 1 thought on “Off The Beaten Path In The Netherlands”