Many people have avoided China in the past because with very few exceptions, a visa is required. Chinese visas are relatively complicated to obtain and they are very expensive for US passport holders. This has put Chinese airlines at a competitive disadvantage because until recently, the Chinese government required almost everyone entering the territory of the People’s Republic of China to be in possession of a valid visa. This applied even if you were just flying through a Chinese airport en route to somewhere else.

I am pleased to report that this has all changed. Almost overnight, and probably in response to heavy lobbying from Chinese airlines (who are trying to grow their international business), China has substantially liberalized its visa regime. At most gateway cities in China, it is now possible to transit for 72 hours. The full list is here. Unfortunately there is still a lot of confusion over the 72-hour transit policy, so I’ll try to make things as clear as possible.

What can you do in 72 hours? A lot! You can easily see the Great Wall, Forbidden City and Summer Palace in Beijing, but you could actually do much more. Other Chinese cities are equally rich, vibrant and exciting. The only limit to what you can do is your imagination. 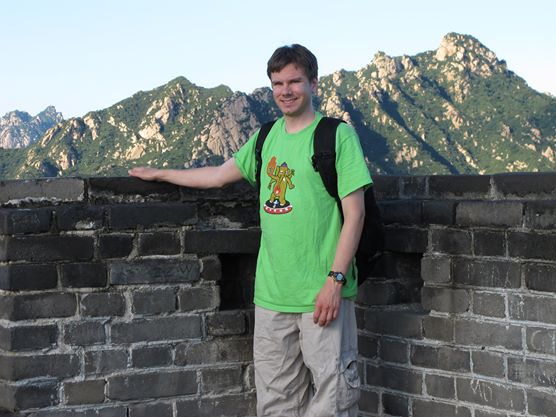 Visit the Great Wall on a perfect fall day 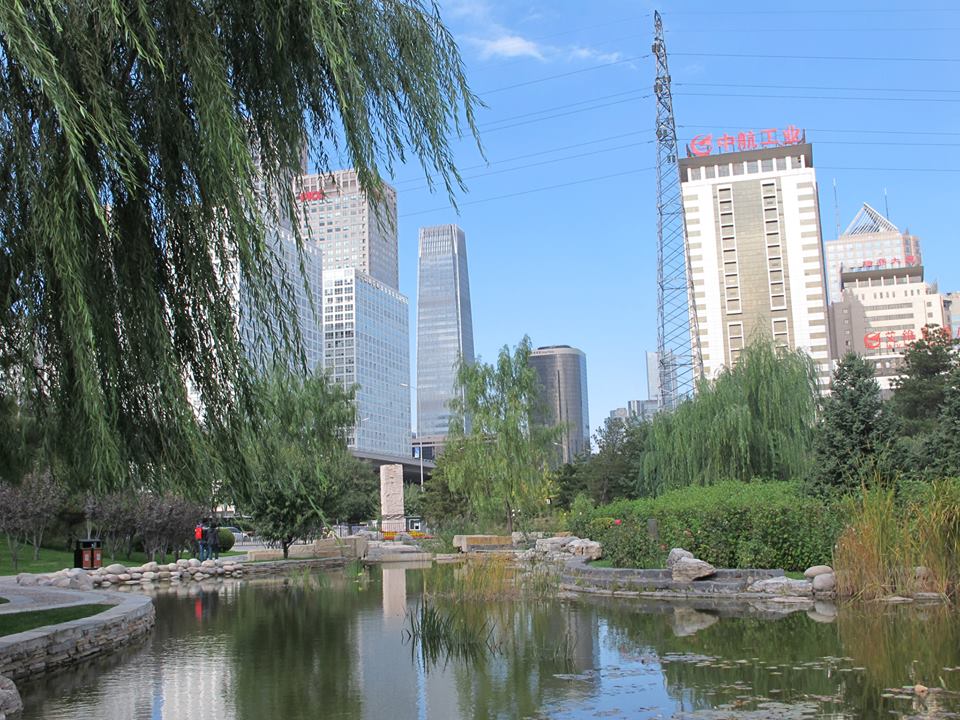 Enjoy an afternoon stroll around an urban lake

“Transit” in China is defined as flying into a Chinese city en route to somewhere else outside China. The definition of “outside China” includes Taiwan, Macau and Hong Kong for visa purposes. So, if you fly from San Francisco to Beijing, spend 72 hours in Beijing, and then continue onward to Hong Kong, this is allowed under the policy and you’ll have no problems. The same applies if you’re going to any other country outside China, as long as it’s a third country and isn’t the country from which you originated.

Unfortunately, there are still a few snags and restrictions, and my friend Jesse was tripped up by one of them today. He bought a ticket from Seattle to Shanghai via Beijing. He planned to use the 72 hour visa-free transit in Shanghai, and then continue to Hong Kong for 4 days before returning to Seattle. It all seemed like a perfect plan and would totally have worked except for the fact that visa-free transit begins in the city where you enter China. In order to use visa-free transit, you have to enter and leave China from the same city, and you also aren’t allowed to travel between cities in China while you’re on a visa-free transit. So, if Jesse wasn’t rejected at the airport in Seattle for his failure to hold a Chinese visa, he would have been turned around in Beijing–or, at best, he would have had to re-book his connecting itinerary to Hong Kong from Beijing instead of Shanghai. Not the sort of thing that is a nice surprise! I advised Jesse to instead obtain a tourist visa for China. I wrote detailed information about how to do so here. He wasn’t thrilled that he has to get a visa, but he’s happy to learn this before taking the trip.

So, in summary, here are the things to double-check before you plan to use 72-hour visa-free transit in China:

Next time you are searching for a flight to Asia, consider flying with a Chinese airline and spending some time in China! The service on Chinese airlines may surprise you–it is rapidly improving–and brash, modern China is truly one of the most exciting destinations in the world.

1 thought on “The Shanghai Sprint – Visiting China Without A Visa”