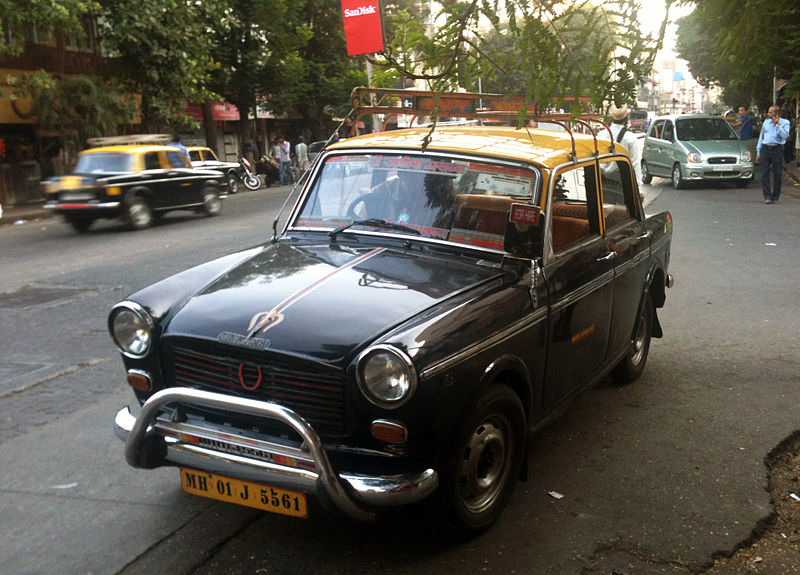 One of the most evil and insidious creeping inventions of the hotel industry in recent years has been the “resort fee.” These originated in faraway tropical destinations but have spread to many destinations that you’d never consider to be resorts.

Typically a resort fee isn’t advertised as part of the base room rate. So, for example, at the Rio in Las Vegas (where I completed a recent stay) the room rate was advertised online at a low $37. It’s only after reading the fine print and adding up the charges that you see that the rate nearly doubles:

Obviously, the $63.84 that you actually end up paying is considerably more than the $37.00 that is advertised. Even though the FTC has warned hotel operators against this type of deceptive “drip pricing,” the industry continues to advertise room rates that bear little relation to what you’re actually charged. 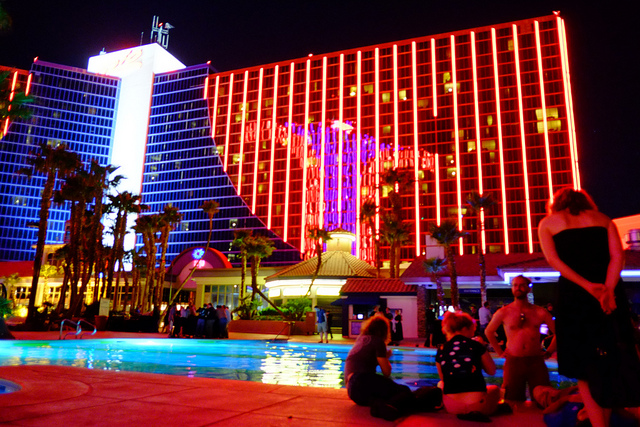 Resort fees sneakily cram $22.40/day onto your bill at the Rio

How can you fight back against resort fees? Make sure you actually get everything you pay for. Hotels will hold firm on charging a resort fee if the services that were promised are available (typically services that really ought to be free anyway such as access to the fitness center, local telephone calls and WiFi). However, you have a reasonable argument that the resort fee should be waived in the event that services weren’t available, particularly if you complained to the hotel and they failed to solve the problem. But this only works if you use all of the resort fee services so you can find problems with them before you’re charged.

In my case, once I arrived in the room, I began by trying to make a free local phone call. Often, the hotel phones don’t work well or even at all. The ancient telephone was essentially inoperable. Heavy scratching noises accompanied the audio and the microphone inside the handset had become unglued over the years so my speech was muffled and nearly inaudible to other parties. I called the front desk at the Rio, who immediately agreed there was a problem and assured me it would be corrected.

3 days later, at the end of the day, a technician finally showed up and replaced the phone. I could finally make free local phone calls. I asked the technician to note in my folio that there had been a maintenance issue with the phone, and it was replaced, “just to avoid any confusion about the phone in case they try to charge me for it.” He was happy to oblige. So, when I checked out, I was able to successfully challenge the resort fee because I didn’t receive all of the services I had paid for, and it was partially (proportionate to the number of days I was inconvenienced) waived. Remember, hotels stick to their guns on resort fees, so if you are able to get anything waived, it’s unusual. I was satisfied with the result.The next time you see that a hotel charges a resort fee, start figuring out how you might be able to get out of it. The more that resort fees become more trouble than they’re worth to hoteliers, the more likely they are to disappear.