I just turned an overbooked $99 one-way flight into an extra day in Seattle (which I actually wanted), $400 in Delta Dollars (which spend like cash on the Delta Web site), and a hotel voucher for the night. Not a bad outcome for a delay that I wanted anyway! I did this by getting bumped off of a flight, and you can too. 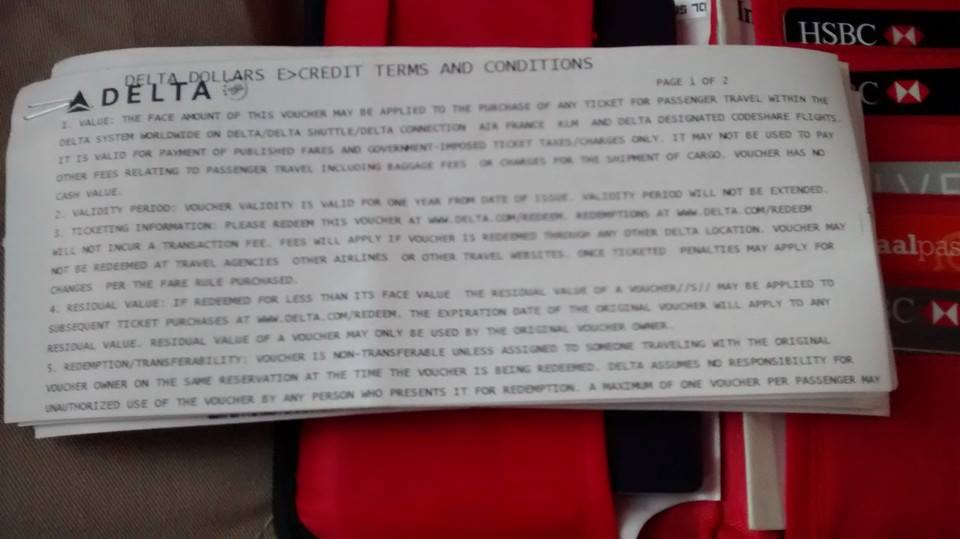 Most airlines (with the exception of JetBlue) routinely oversell flights. This means that they sell more tickets than there are seats on the plane. It makes sense for the airlines to do this to soak up inventory that would otherwise go unsold. On almost every flight, there will be a few seats that go out empty because people showed up late or misconnected. Most of the time, this works out just fine for the airlines. Flights go out full (or nearly full), and the airlines pocket the change fees. However, as those change fees have increased–to the point where tickets are now often completely nonrefundable–people have gotten a lot better at making their flights. This has made it a really delicate calculation for the airlines and sometimes it doesn’t work out in their favor.

My flight yesterday was an ideal candidate for scoring a bump. It is the last flight of the day from Seattle to Los Angeles, and it’s also a feeder flight for Virgin Australia’s service to Sydney. These connecting passengers cannot miss their flight without causing a major disruption to their itineraries. Making matters worse, Delta has begun funneling most passengers onto its own flights instead of routing them onto Alaska Airlines, and they just launched a massive expansion in Seattle two weeks ago without adding any additional capacity on the route. Flights (especially connecting flights) are suddenly packed. At the same time, the relationship with Alaska Airlines has deteriorated to the point where the two airlines are no longer cooperating on the route through codeshare, so Delta doesn’t have anywhere for the overflow. And I was booked only from Seattle to LAX, with all of the flexibility in the world.

The US Department of Transportation (equivalent rules exist in other countries) highly frowns on the practice of overbooking when it results in what is called an “involuntary denied boarding” (or “IDB” in industry parlance). There are some really stiff penalties, requiring cash compensation of up to 400% of the ticket price. Additionally, if airlines deny you a seat that you paid for, they have to buy you another seat on the next available flight (whether they operate it or not). If you’re stuck overnight, they have to pay for all of your hotels and if you’re delayed for over two hours, they have to pay for your meals. All of this also gets reported to the Department of Transportation and ends up in published statistics that invariably end up as negative press. As you might imagine, airlines do whatever they can to avoid involuntarily denying boarding to passengers (although if they ultimately do have to involuntarily bump someone, there is a detailed pecking order through which they decide whom to bump). 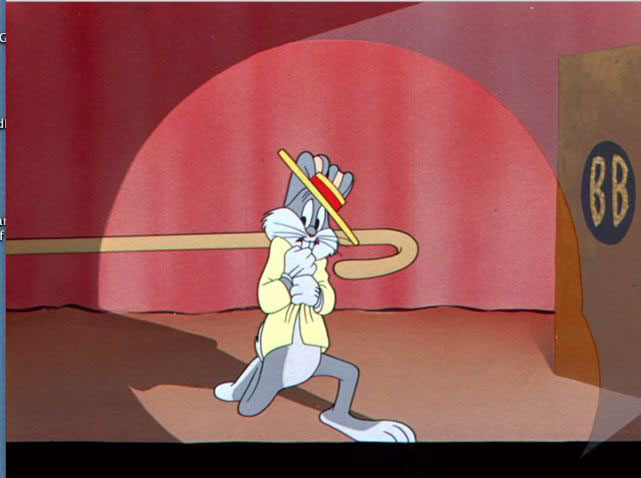 This is why airlines will sometimes ask for volunteers who are willing to take another flight in exchange for compensation. The compensation is whatever you can negotiate, although it’s typically a fixed offer and there tends to be a lot of competition for volunteering. United typically starts the bidding at $200 in vouchers, US Airways and American start the bidding at $300, and Delta usually starts at $400. However, Delta will only put you on another Delta flight, whereas other airlines (except Southwest) will often buy you a ticket on the next available flight regardless of operating airline. This means you’re usually facing a longer delay with Delta.

It pays to pay attention. By the time that gate staff makes an announcement in the gate area, it’s probably too late to volunteer your seat. Many airlines (such as Delta) ask for volunteers during the online check-in process, so it pays to check in as early as possible – you can usually check in 24 hours early. Also pay attention to the seat map. If there are no seats available for selection unless you pay extra, don’t pay for a seat. You’re likely to get a free upgrade to a preferred seat when you check in (sometimes even first class), and you may have the opportunity to get bumped as well. Airlines call this an “operational upgrade,” or “op-up” for short. This is because it costs them less to give you a free upgrade than it does to bump you off the flight.

How do you know whether you might have a chance at getting bumped? There are a few clues. If you’re asked online to volunteer your seat, you know the flight is definitely overbooked and there is a very high chance of getting bumped. Airlines will offer the lowest possible compensation you might accept online, but you can generally bid a higher amount. Just keep in mind that higher bids are lower in priority, and airlines usually don’t need very many volunteers (sometimes they only need one). If you accept the lowest offer at the earliest time with the least complicated itinerary, you will have the highest chance of being bumped. Note that you won’t always be asked online. If you check in and your boarding pass doesn’t have a seat number but instead says something like “assigned at gate,” you know that the flight is overbooked and you’ll probably have a chance to get bumped.

If you haven’t volunteered your seat online, go to the gate early (the gate typically opens an hour before the flight leaves) and be the first in line to talk to the agent. Ask politely whether the flight is oversold, and if it is, ask whether they are looking for volunteers. If they are taking volunteers, they’ll take your boarding pass. Sit down near the podium (in a place where they can easily see you) and pay attention. Everyone else will board before you. If you do end up getting on the flight, you will be the last person on. Don’t worry, the gate agent hasn’t forgotten about you (and if they have, they will need to give you compensation anyway). So, do not bother the gate agents, they are very busy getting the flight out on time, and if you hassle them they might just put you on board to get rid of you (and you’ll lose your chance at being bumped for compensation). Wait in the gate area and stay visible until they call you to the podium.

What will you receive if you’re voluntarily bumped? It’s whatever compensation you can negotiate, or if you didn’t negotiate up front, whatever you can negotiate with no leverage (being nice and polite to the gate agent goes a long way here). You’ll usually get a hotel voucher for the night if you’re not in your home city and you’re stuck overnight, an airline voucher that is good for up to $800 (although usually for much less), and sometimes meal vouchers depending upon the length of the delay. You should be aiming to get the maximum amount possible with the minimum length of delay (unless, of course, you want the delay), but remember you have competition. If you’re too greedy the airline will accept another volunteer’s less demanding offer!