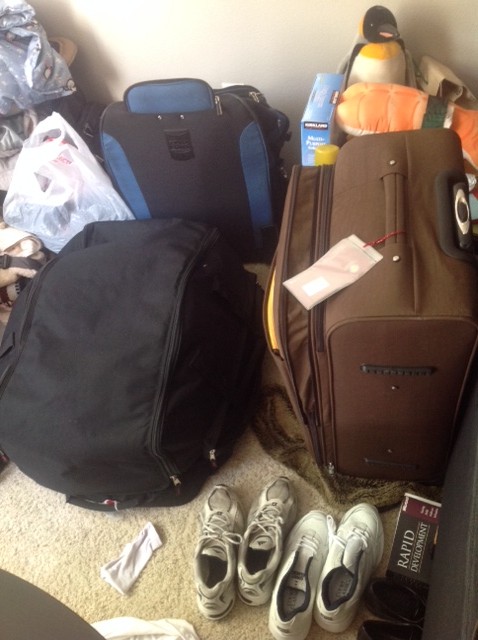 4 thoughts on “The Case For Carry-On Empathy”